Are DUI Lawyers a Waste of Money? 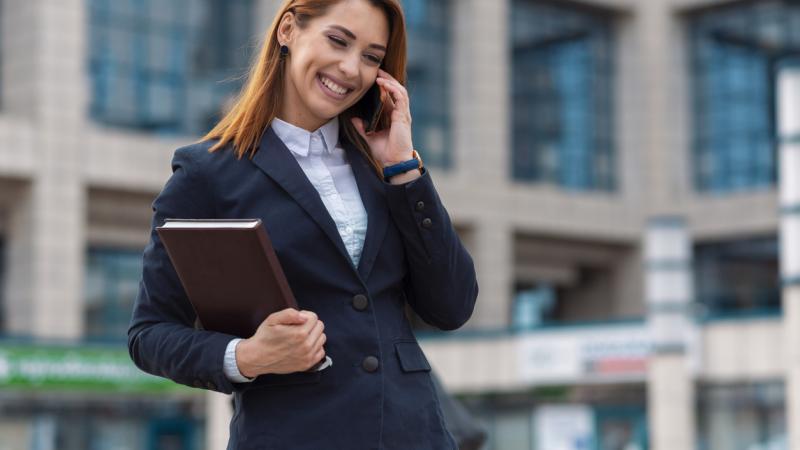 The average person out there believes they know a lot about the law. From TV shows and movies, from various stories, etc., they think they can walk into a court of law and convince a judge or jury of basically anything. Though this is not the case. Most people who enter into court without qualified representation end up in some serious hot water.

If you have been charged with a DUI, then going to seek help from DUI lawyers just makes perfect sense. They're not a waste of money. They might just save you money, along with time, your license and your reputation. Here are some reasons to hire a DUI attorney.

1: It's Your Future At Stake

The first reason that you should definitely hire a DUI attorney is that your entire future is at stake. Only in rare instances, or with repeat offences, will people charged with a DUI be placed in jail. However, you're still going to have your license taken away if found guilty, and you're likely going to be put on strict probation and have a hefty fine to pay. It can really mess up your life in numerous ways. Having qualified representation is a great way to possibly beat this charge or at least keep your license. Only a lawyer can make this a reality. 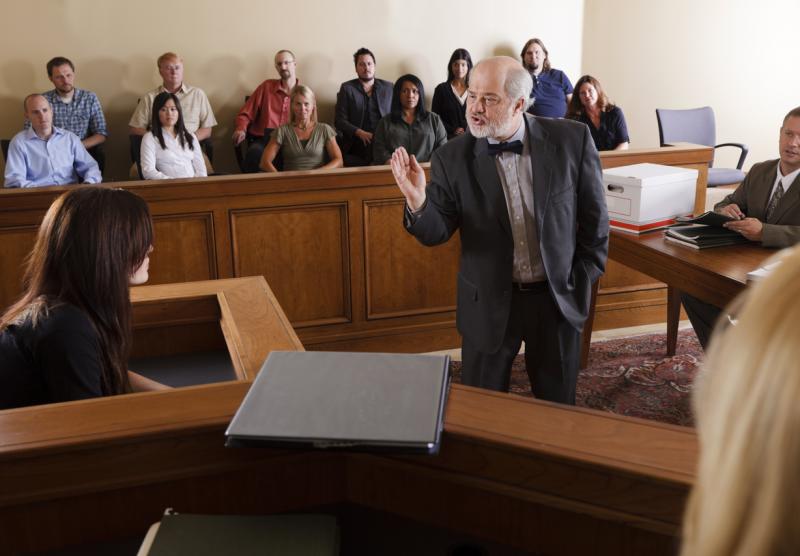 Do you know all the legal terminology, case precedents and the exact letter of the law regarding your case? In all likelihood, you do not, and it would take you a long time to learn. This is what's needed if you're going to stand trial for a DUI. Though DUI lawyers definitely know all about this. They are extremely qualified professionals who deal with thousands of these cases every year. The experience of someone who knows what they're doing is vital in such a situation.

You might be one of the many people who understand that you do need an attorney, but you don't really want to pay for one. So, because you're entitled by law to have a defence, whether you can afford it or not, you will go with the public defendant option. This is bad news. You have to understand just how busy these lawyers are. They have no time to go over all the details or to present a brighter side of your case to the prosecuting authority. They're likely going to plead you out to something you're unhappy with and continue shuffling their deck.

4: A Chance of a Much Lesser Punishment

It goes without saying that everyone charged with a crime would love to be found not guilty and to walk away. Though it also goes without saying that many people should not; many people are actually guilty of the crime with which they were charged. Perhaps you really were driving under the influence and were a danger to others, and there's no way that you're going to beat it in court. A tough pill to swallow, to be sure, but a DUI attorney can greatly assist you here by working with the prosecution to plead you down to lesser charges and lesser punishments. This is something you will need a lawyer for.

5: Relieves Stress From Your Shoulders

There's a saying that the person who represents himself has a fool for a client. While this might not always be true in every case, one might have to be teetering a bit on the foolish side to take on this sort of load when they don't have to. Imagine how much time you would have to take away from your job and family learning the law, studying the case, speaking with the prosecution, etc. Forcing yourself into such a corner can be a sort of jail all on its own. It can be incredibly stressful, and you're likely to still be found guilty of the crime.

We want you to remember two things here. One, you definitely need a DUI attorney to assist you if you have been charged with driving under the influence. Two, you want to make sure you're hiring the best in the business. This is your life we're talking about here; do not take this for granted by trying to cut corners and save money.