Can You Sue a Drug Company for Side Effects? 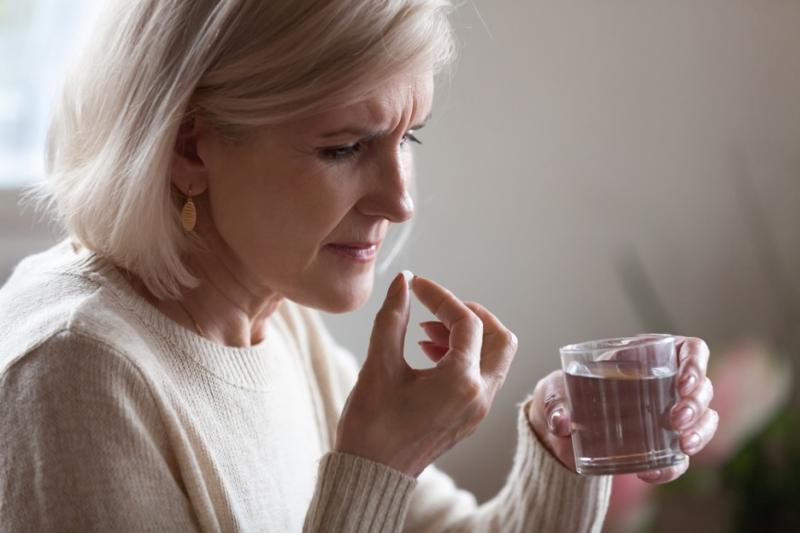 In general, if you are injured because a drug you took was compromised due to a manufacturer’s defect, you will be able to file a lawsuit if you can prove that the drug was defective and that the defect caused your injury. Lawyers may call upon expert witnesses to provide testimony that can prove this.

Some other reasons you may be able to sue a manufacturer include the failure to warn doctors or patients about possible serious side-effects. You may also be able to file a lawsuit over manufacturing or design defects or improper marketing that caused your injury. This includes being injured because the drug failed to work at all.

In addition to the manufacturer, if you are injured by a defective drug you can also file a lawsuit against several other plaintiffs, depending on the circumstances of your case. These include:

One thing to keep in mind before you move forward with any lawsuit is the fact that if you were warned about the drug’s potential side-effects but you chose to take it anyway, your case won’t carry much weight.

Damages You May Be Able to Claim

While every case is unique and there is no way to guess what the average settlement is without having a lawyer review the facts, there are certain damages you may be able to recover. These can include:

You may be able to recover your damages from any doctor’s visits, hospital stays, or medications that were prescribed to you as a result of your defective drug injury.

If you had to travel to seek treatment for the injury that was caused by the drug, you may also be able to recover your medical travel expenses. This can include airfare and hotels.

If you missed work or lost the ability to work entirely due to your drug injury, you may be able to recover your lost wages and collect damages for your lost potential future earnings.

Some people who are injured by defective drugs are left unable to walk and dependent on a wheelchair or other mobility aid. You may be able to recover these costs. 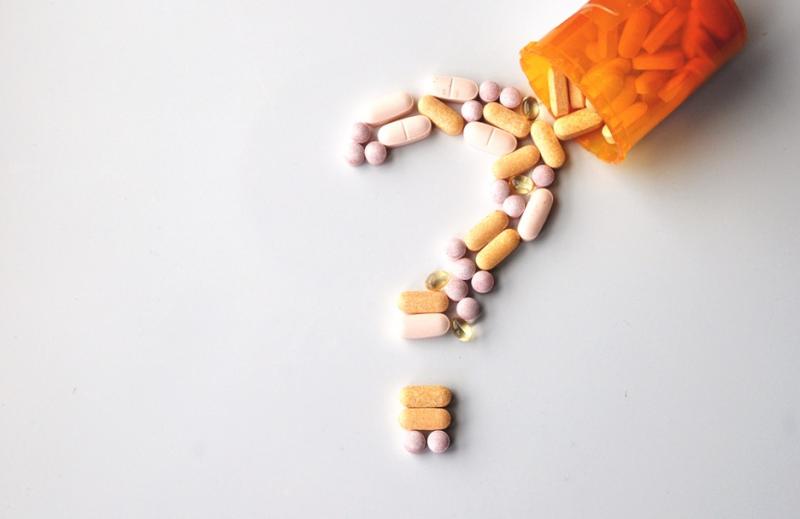 You may be able to be compensated for any modifications you were forced to make to your home as a result of your injuries. This includes making it disabled-accessible.

If you are in a wheelchair or you have had to have adaptations made to your car so you can drive it, you may also be able to claim these expenses in your lawsuit.

Your pain and suffering also have value in a court of law. While this can’t be calculated by evidence like other damages, it will be based upon the total value of your other damages.

Thousands of Americans are injured every year by defective drugs or medical devices. Often, this will result in hundreds of plaintiffs going after the same manufacturer in court all at once. In order to avoid having to try the same case hundreds of times over, plaintiffs are able to consolidate their cases into a single case that is known as a class-action lawsuit.