How to Get Fired for Your Social Media Posts

You have a right to express your opinions and beliefs in public. No one can take that away from you. Even if your choice of words is offensive, you can say pretty much whatever you want. That doesn’t mean that you are entirely protected from the consequences of your actions. Social media posts have been the downfall of many reckless employees who chose to publicly rant about their jobs,... ❯❯❯ 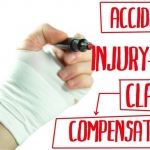 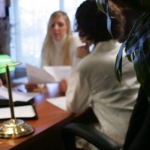 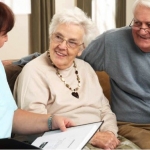 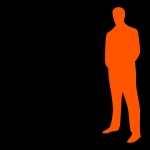 Easy Ways We Can All Be More Cautious About Our Healthcare

We’re often our most vulnerable when we’re at the hands of the people who are supposed to be taking care of us. Police misconduct is making waves as a hot issue for a lot of people, right now. However, that’s not the only time someone else’s authority can lead to trouble for you. Not having full control of our healthcare and suffering the consequences is a very serious... ❯❯❯