What Are the After Effects of A Car Accident? 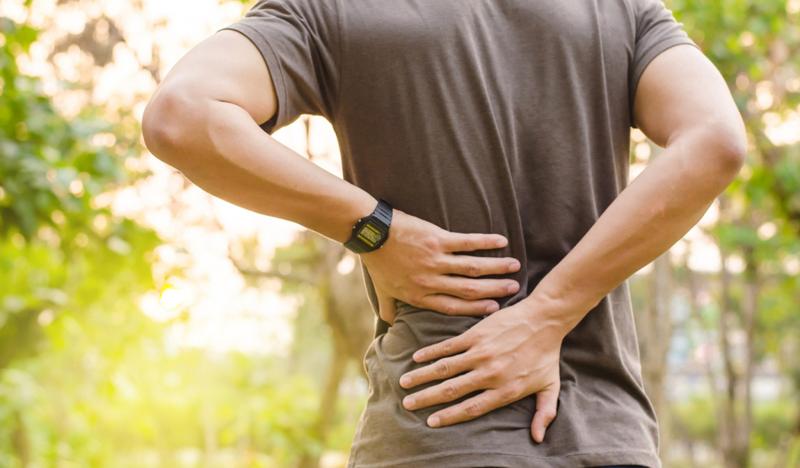 A car accident’s after-effects can be serious, and it may take months to recover. After a crash you’ll be dealing with insurance companies, mechanics, and stress. If your car was totaled you also may be dealing with the process of buying a new car. This would be a lot to cope with in any situation, but when you’re injured it can be much more difficult.

Many injuries you could get in a car accident would be immediately apparent, such as broken bones or open wounds. However, this won’t be the case with every type of injury. Sometimes  an accident's effects can take days or even weeks to become apparent. The following are injuries that may not show up right away after an accident.

Days after an accident, it is possible to experience headaches. These can either be severe or mild, depending on their cause. This is the most common after-effect of a crash, and the headaches may persist for weeks.

Headaches can indicate internal problems, such as brain tissue damage, a head injury, brain hemorrhage, or severe concussion. It is essential to have a scan done if you are experiencing headaches.

A Stiff Shoulder or Neck

This type of injury is also known as whiplash. It results from accidents in which the victims get thrown forward and backward. The movement causes injury to the bones in the spine and the disks that join two bones together, and it is possible that you’ll begin to feel this pain after a few weeks.

Pain resulting from whiplash should be checked immediately since it may signify a serious underlying problem in the spine or shoulder. Whiplash can be investigated through an X-ray, a CT-Scan, or an MRI if it is severe.

Back pain can be the result of various contact situations that may occur during an accident. This type of injury is most common after a rear-impact collision or side-impact collision. If back pain occurs days after an accident, it can indicate various underlying injuries, such as:

These injuries can be serious, and they can worsen without treatment. You should always have any type of back pain investigated by a medical professional.

Internal bleeding may go unnoticed immediately after the crash, and scans may miss it. This is because it grows in magnitude and severity with time. Abdominal swelling and pain can be a symptom of severe internal bleeding due to an injury to the lower abdomen.

Victims who experience constant abdominal pain weeks after an accident should seek medical attention since the condition can be fatal.

Numbness can occur in various parts of the body but is most common in the hands, legs, and feet. The inability to feel anything after an accident can be a delayed symptom that can indicate severe damage like herniated discs and pinched nerves. In case this symptom is left untreated, it could lead to permanent paralysis and other serious conditions.

Numbness often indicates an injury to either the nervous system or the spinal column, so it should always be investigated by your doctor.

Also known as PTSD, this is a mental disorder that can arise from a car accident or other traumatic event. The most common symptoms include anxiety attacks, nightmares, and scary flashbacks. In some cases, PTSD appears immediately after an accident, but it comes as a delayed symptom in most patients.

Post-traumatic stress disorder may not be a physical injury, but it greatly affects the victim's everyday life. Some effects of PTSD include trouble sleeping, trouble concentrating, being easily scared, and self-destructive behavior such as drug abuse. The sooner you seek medical help, the easier it is to treat PTSD.

According to Laborde Earles car accident lawyer, having an immediate examination after an accident can uncover injuries that have not yet shown symptoms, and it can also prevent known injuries from getting worse. In addition to this, having a medical record can prevent the at-fault party from claiming your injuries were caused by something other than the collision.

This is why it’s critical to see a doctor after a crash, even if you don’t believe you’ve been hurt. You’ll need a medical record of the aftermath of the wreck to get compensation from the at-fault party’s insurer.