We like to think that we're reasonable creatures that use their rational brains to navigate through the world. But when you see all the instances where people mess up, you start realizing that's not the case. Humans are very emotional, and those emotions guide us through the world.

Depending on the situation, our feelings of conflict can escalate. If a dispute can't be resolved with words and the situation heats up more and more, it usually ends with a fight. That's how domestic violence usually happens. Click here to read more.

One of the parties involved can't deal with the situation at hand, and physical force starts being used. However, in some instances, one of the people involved can mask a hidden agenda under a false report of domestic violence.

Whenever there's a rule to help someone in need, there will always be some people who will abuse the law. That's why after a charge like this is made against you, an attorney comes to evaluate the report, and then formulate the response. If there is a claim against you, then you need to have some answers prepared for the most common questions.

The first thing that gets asked is whether you told the police anything, and is there a 911 recording related to the subject. If there is a recording, then does it challenge or support the information from your side or not?

This is one of the most important things to pay attention to since anything you've said before can be used against you. Afterward, it would be best if you said whether there were any witnesses to the incident. If there were people who saw what happened, the truth would come to the surface, and the rest of the process becomes more manageable.

If not, then the team at hand will need to check the victim's injuries and see if they happened at the reported time. In all of these instances, you need to describe your emotional state. Next, the police will check your clothes for any visible signs of struggle, and they will check the home to see if a fight happened inside.

Based on their findings, the charges against you will be either minor, major, or dismissed. That's mainly determined by whether you've been charged before. No matter the case, your defense claim will mostly fall into one of the following categories.

I didn't do it 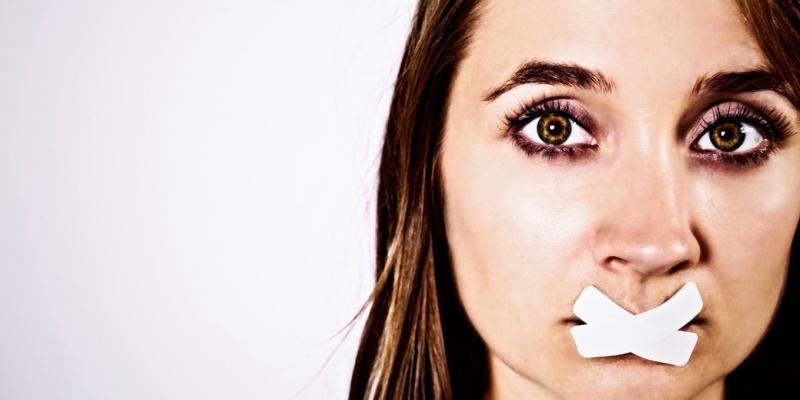 If your spouse or significant other has injuries, but you didn't cause them, then it's highly likely that they suffered physical abuse by another person. In this scenario, your lawyer will do everything in their power to determine your whereabouts at the time this happened. View this link for more info https://edition.cnn.com/2020/09/22/us/domestic-violence-victims-homeless-coronavirus-scn-trnd/index.html.

As well as that, you're going to need an alibi. If you weren't present when the crime happened, and there are witnesses to confirm, then you shouldn't worry about anything. However, if there is a 911 recording that has your voice loud and clear, then a different approach needs to be used.

It was an accident, and he or she lied

Let's say that you had a heated argument with your spouse while you were trying to fix the ceiling fan in the kitchen. Usually, people get angry when they need to fix things, and most of the fights at home happen when something gets broken.

That can be because of the finances that need to go toward fixing the broken piece, or because someone unintentionally broke it. However, let's say you had a heated argument beforehand, and while you were trying to hammer a nail in the ceiling, your hammer slipped and hit your spouse.

Because there was an argument present beforehand, he or she might call the police and report you for domestic abuse. In this case, the attorney will look for signs, such as tools in the kitchen, and other visible notes of you trying to do some work.

They will also look for the positioning of your spouse to make sure that you didn't throw the tool at them. Next, they will check the injuries on the victim and see if all the claims make sense.

I was defending myself

This is a common phrase that’s constantly used. Whenever someone mentions domestic violence, the first thing that comes to mind is that a man hit a woman. It's something ingrained in our minds, but we all need to realize that it can go the other way around too.

Usually, when the tables get turned, and a woman beats up a man, most of the population will laugh it away. There are some cases where even the police called laughed at the suspect and left the crime scene. In a claim that says you were defending yourself or your kids, the lawyer will check for signs and reasons why the other side used violence.

Did you have a fight beforehand, were they afraid of you, and other similar scenarios. In any case, they will check both your and their body for any signs of blunt force, scratching, or biting. If the injuries caused were defensive, the charges will be dropped. However, if there are things like holes punched into drywall that can only be caused by your fists or feet, then your story wouldn't match up in court.

Finally, you should know that real success in court depends on your honesty with the lawyer. If you are upfront with what happened and you don't spare any details, you're going to have an easier time. Your words will be the deciding factor when it comes to being thrown in jail, being fired, or walking away free.